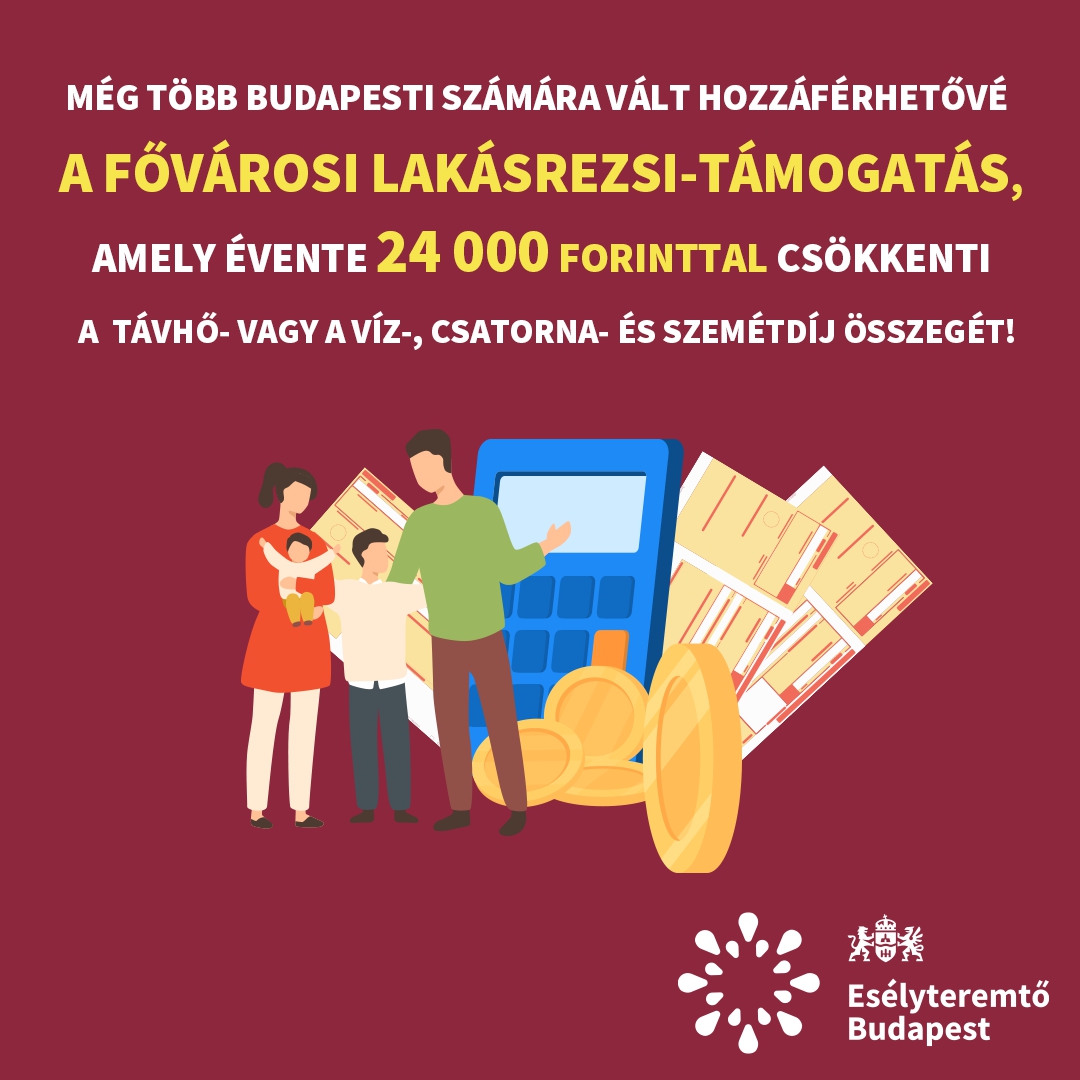 Council Directive 96/61/EC was published in 1996 in order to validate the integrated approach to environment protection issues, that is Integrated Pollution Prevention and Control (IPPC), which entered into force on October 30, 1999. This community act is the European Union's prevailing environmental directive, meant to regulate industrial installations from an environment protection aspect, with an integrated approach. Its main objective is the introduction of an authorization system covering all Europe, which ensures the high level protection of the environment as a whole.

Objective and extent of the directive

The validity of the directive extends to industrial activities (and activities pursued in industrial systems such as agriculture) which have a considerable environmental effect. Its objective is to realize the integrated prevention and regulation of pollution coming from these for the purpose of protecting the whole environment at a high level. It defines measures that serve the prevention of emission of polluting matters or where this is not possible, the decrease of emission from the mentioned activities into the air, the water or the soil, including measures related to waste.

Measures required by the IPPC

The directive aims at creating the general framework of integrated pollution prevention and control, however, it only obliges to the achievement of the defined result and leaves the choice of tools and methods of regulation to the Member States. It obliges the Member States to introduce measures through which the adaptation and respect of law of industrial companies can be ensured.

A little history – the EU and environment protection

Since 1970, the EU has been playing an increasing role in the environmental legislation and control at a European level, thus the First Environment Protection Action Programme was introduced in 1973 as one of the elements of this task. Despite this, the Treaty of Rome was only extended by points related to environment at the adoption in 1986 of the Single European Act (amending the Treaty) and according to which the amended Treaty lists the following principles among the objectives of the Community:

The adoption of the principle was followed by the publication of several directives dealing with environment protection. In relation with its four environmental action programmes, the EC adopted some two hundred legislations, which deal with the taming of the pollution of air, water and soil, waste management, safety requirements related to chemicals and biotechnologies, various product standards, examination of environmental effects, as well as with environment protection. However, these legislations related to only one given environmental element and resulted mostly in their separate management, which made possible the transformation of pollutions from one environmental element into another one. Thus the core idea, the protection of the whole environment was jeopardized.

The 1990's passed with the move towards the realization of sustainable development. The approach of the 5th environment protection programme of the EC differs considerably from the previous ones'. It mainly puts an emphasis on factors and activities that deplete natural resources or damage the environment otherwise. The EU strives to tame damages to the environment for the sake of the wellbeing and subsistence of current and future generations. In the spirit of shared responsibility, the programme counts on the efficient cooperation of all members of society in the spreading of new social behavioural patterns.

In relation to the industry, the new strategy moves towards the "let us work together" approach. This is the sign of the recognition that the industry is not only the cause of environmental problems, but it must also become part of the solution. Dialogue with the industry includes the incentive to voluntary agreements and other voluntary action forms.

Legislation tools serve the achievement of the strategic goals. The objective of their application is the creation of core standards of public health and environment protection, especially in cases with high risks; the validation of broader international commitments; the creation of community level rules and standards necessary for the integrity of the internal market.

The publication of the issue of the management of integrated pollution prevention and control in the form of a community level legislation, a directive, was initiated by the 5th Environment Protection Action Programme. The objective is the following: "a more advanced type of management and control system of production processes based on authorizations, which closely connects to integrated pollution prevention and control".

Authorization of activities having a considerable effect on the environment

The unified environment use authorization process

In accordance with the country's legal harmonization program and in compliance with the EU requirements, the Ministry of Environment Protection prepared the adaptation of the IPPC directive into the Hungarian legal system. For the purpose of adopting the community legislation, the amendment of Act LIII of 1995 on the general rules of the protection of the environment (hereinafter referred to as Kvt) and then - so as to execute this - the creation of a government decree became necessary. The Parliament passed the amendment of the Kvt – though an Act amending certain environment protection laws – on June 19, 2001. Government decree 193/2001. (X.19.) on the detailed rules of the environment usage authorization process containing the detailed rules necessary for the harmonization of the IPPC directive was passed in connection with the amendment of the Kvt.

The unified environment usage authorization is essentially a framework regulation that does not contain any detailed regulations. The objective of the authorization issued as a result of the process is to integrate the environment protection requirements related to the respective environmental elements, thus there will be no need to fulfil the authorization processes for the respective areas of expertise. This approach aims at simplifying the public administration and transforming it in a customer friendly way both in the European Union and in Hungary so that it serve both the efficient protection of the environment as a whole and the interests of the customer.

The new regulation makes mandatory the introduction of the unified environment usage authorization in case of activities and installation falling under its scope. Following the entry into force of the government decree (October 30, 2001), the beginning of all new activities falling under its scope need the attainment of a unified environment usage authorization.

Installation managed as outstanding constitute a separate category. The reason for this is that during the accession negotiations, for the purpose of equal competition, the EU requested from Hungary that it manages as outstanding the activities and installations authorized, to be authorized or created between the entry into force of the IPPC directive (October, 1999) and the entry into force of the Hungarian legislation. In accordance with the results of the surveys, the installations falling in this category partly already fulfilled the requirements set forth in the decree or are able to fulfil them until the deadline.

Appendicle 1 of the government decree on the detailed rules of the unified environment usage authorization process contains the listing of the activities falling under its scope. Communication has a prevailing role during the authorization. The legislation requires the consultation between the requestor and the authority, and the public is also involved, which makes possible to have a view on the decision-making processes.

Favourable environmental effects expected from the introduction of the IPPC

As a result of the introduction of legislations complying with the new community legislation, we expect a move forward in the protection of the environment, since the quality of the environment should greatly improve. This improvement will be due partly to decreasing polluting matter emissions (which may decrease by almost a quarter on a country level due to the respect of the IPPC requirements) and partly to the decreasing usage of natural resources.